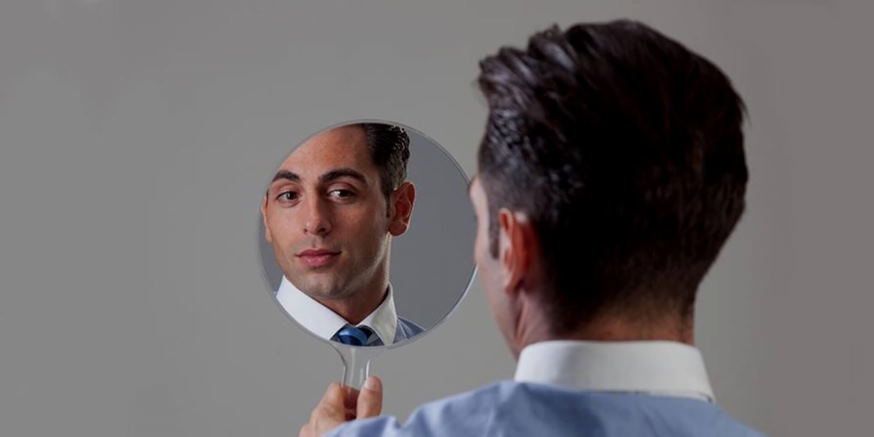 Written by Beatriz Charlebois on 2022-06-23. Posted in Cosmetics and Makeup

Have you ever wondered how men wore makeup in ancient times? Well, you’re in for a treat! Today, we’ll be taking a look at how men in different cultures and periods used makeup to enhance their appearance. From the Egyptians to the Romans, we’ll see how men’s makeup has evolved. So sit back, relax, and enjoy this journey through history!

In ancient Egypt, both men and women used cosmetics. It was not just for decoration but also to show status and protect from evil spirits. People of different classes could afford different kinds of cosmetics, but the richer people had more options and better quality products. For example, they used creams and powders to make their skin look lighter. A light skin tone showed that a person did not have to work outside as commoners did.

The ancient Egyptians used to put green or black paint around their eyes. They did this because they thought it would protect their eyes from infections caused by things like sunlight, dust, or insects. But mostly, they did it because they believed that it would scare away evil spirits. They thought that evil spirits could come into a person’s soul through their eyes.

The pharaoh and the aristocrats hired people to take care of their fingernails and toenails. The Egyptians thought cleanliness was very important. Both men and women used creams and oils, bathed often, and wore perfume.

Cosmetics were used mostly by women, but both sexes thought manicure was important. People in ancient China created nail polish around 3000 BC. They made it from beeswax, egg whites, gelatin, and natural dyes. Crushed orchids and rose petals gave the nails a pink-to-red color. The solution had to be kept on the nails for several hours. Painted nails showed the status of both men and women. The highest honor was permission to paint nails in the color of the ruling dynasty.

Long nails were fashionable in 600 BC. This showed that the people who could afford it did not have to do hard work. The nails grew very long and were protected with gold, silver, and jewelry so they would not break. Long nails were a symbol of wealth and status. People of the lower classes were not allowed to have them.

The ancient Greeks did not use makeup the way we think of it today. They used olive oil to clean their skin and hair. They also used it as a moisturizer and sunscreen. The ancient Greeks believed that the gods favored those who were clean and had healthy skin.

They used clay to make their skin look better. They thought that it would help to absorb excess oil and make the skin look smoother. They also used it to treat skin conditions such as acne.

The ancient Greeks used to whiten their skin. They thought that a pale complexion was more attractive. They also used it to cover up blemishes and scars. Lead is very poisonous, so it is not surprising that many of them died from lead poisoning.

In ancient Rome, both men and women used cosmetics. They used rouge on their cheeks to make them look healthier. They also used it to cover up blemishes. The ancient Romans used kohl to darken their eyelashes and eyebrows. They thought that it would make them look more attractive. 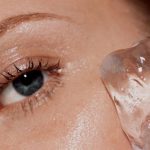 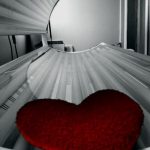 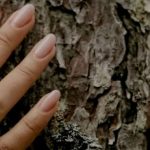 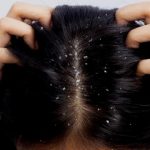 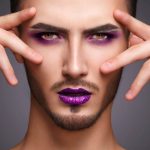 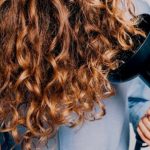 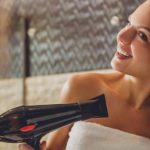 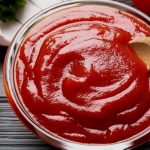 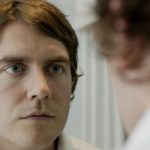 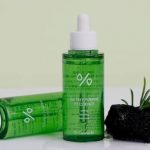 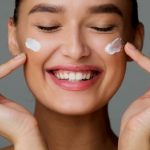 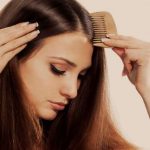 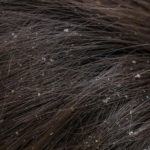 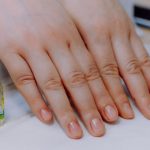 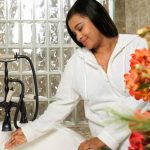 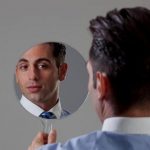 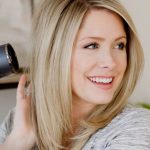 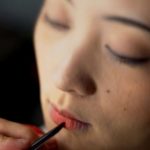 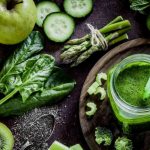 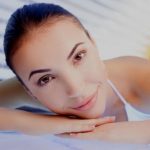 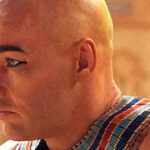 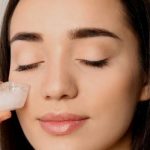 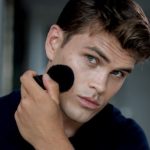 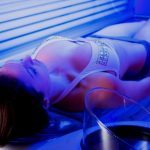